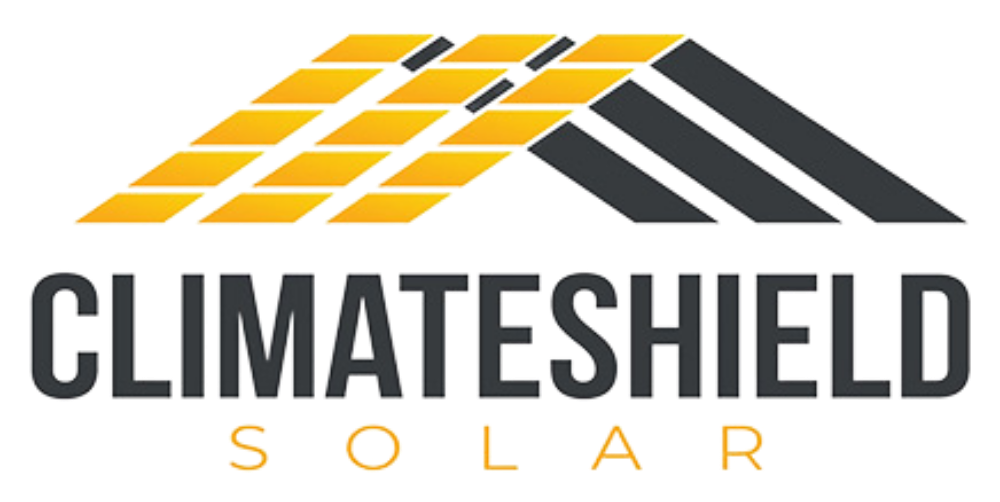 Wimbledon, one of the most iconic events in the sporting calendar took place last month – and their delicacy of strawberries sampled the sweet taste of solar.

A phenomenal amount of the red fruit is consumed during the two-week event . This year some of the strawberries were grown in solar-powered greenhouses.

More than 38.4 tons of strawberries are picked and then eaten during the two weeks of Wimbledon. That is the equivalent of 1.92 million individual pieces of fruit across the fortnight, or 154,000 a day. Overall, 190,900 portions of strawberries and cream are eaten.

Hugh Lowe Farms, which supplies fruit to the annual tennis tournament and major supermarkets, hosted the study by researchers at the University of Greenwich.

Transparent panels have been attached to the sides of glasshouses in Kent as part of a trial to build up solar power supplies without using more land.

The trial received £250,000 in Government funding. The energy generated was used to solar power automatic watering and temperature-control equipment.

Ministers are keen for Britain to ramp up energy production. They have set a target of increasing solar output five-fold to 70 gigawatts by 2035.

The trial has shown it can help farms to reduce their carbon footprint. Supermarkets they sell to, are keen to see.

The vertical photovoltaic panels are semi-transparent and fixed to the sides of the glasshouse. This allows some light through to the fruit, as well as through the roof.

The study will continue into early 2023. A further stage of research to prove the technology can be replicated on a much larger scale could follow.

If you’d like to find out more about how Climateshield Solar can help your business with solar solutions, operations and maintenance on existing solar systems and how you can save money on your electricity bills – and possibly even earn money, get in touch with our team today on 0333 444 2501 or email us at gosolar@climateshieldsolar.co.uk 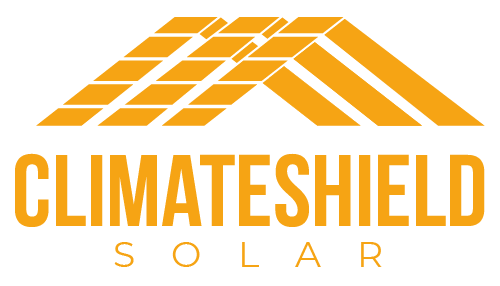 Looking for experts in the design and installation of industrial roofs and cladding? Visit… 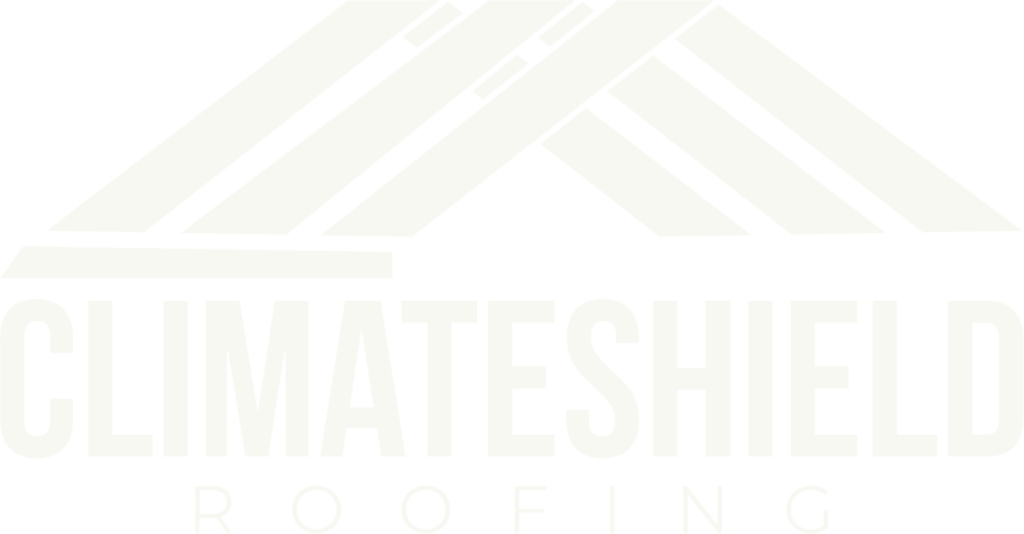